This year, the event is combined with other Smart Reader Kids centres: Mutiara Damansara, Bandar Utama and Sunway Damansara...and it is held at Damansara Perdana..they started early at 8.15am...as it can be finished before the heat starts...i supposed morning sunlight is good for our bodies as we need natural sunlight to synthesize adequate amounts of vitamin D in order to keep our bones strong and healthy, as well as support the immune system! but this mommy keep complaining about it!

I was a bit...more than a bit.. upset with this year's sports organization..i guess being a 4 consecutive year parent that attended and participated in the event..it is fair for me to make this comment..i remember both my eldest sports day was well organized...the first one was held at Sri KDU school which they have a grand stand for parents to sit and watch the event...and the second one in Mt Kiara..in one of the closed stadium...that one was great..it was an indoor game..and time tu plak my Arissa baru few months old....tak delah panas bawak baby..

Amsyar's last year's sports day boleh di excusekan as they planned a big one at one of the closed stadium tapi because of H1N1 flare...they cancelled the event and they had a small sports day...but this year...dengan takde shaded place for parents and small kids nye...tak de drinks for the kids...no PA system! semua macam berterabur! poor management! 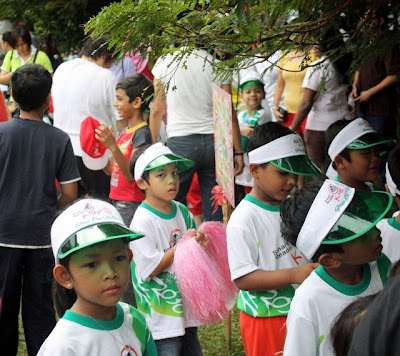 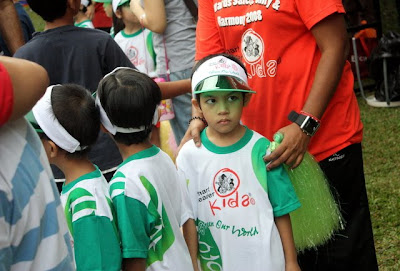 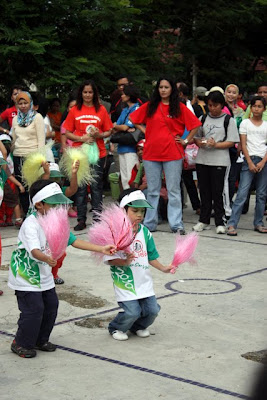 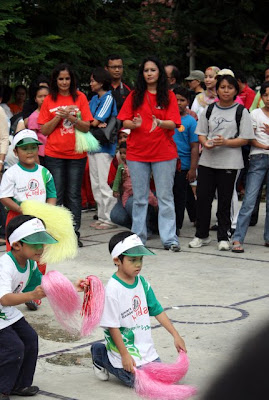 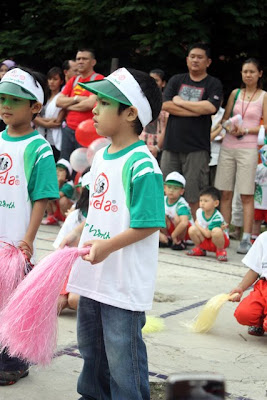 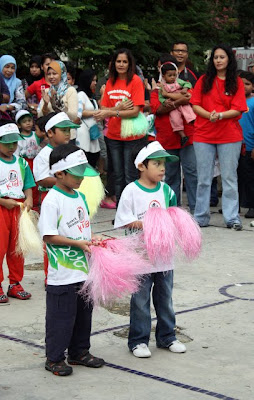 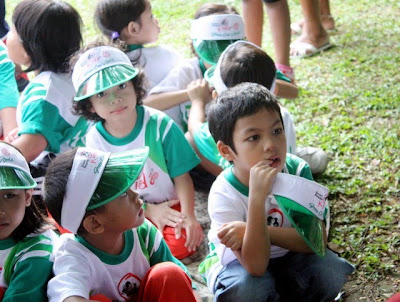 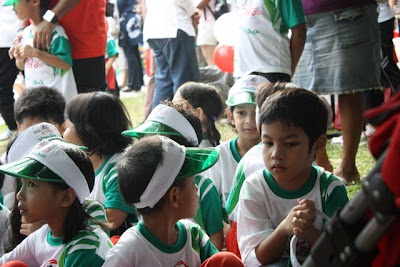 waiting for the game to start.. 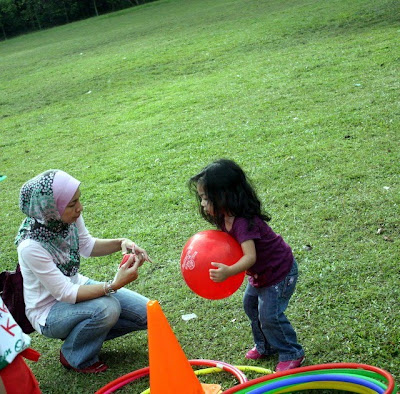 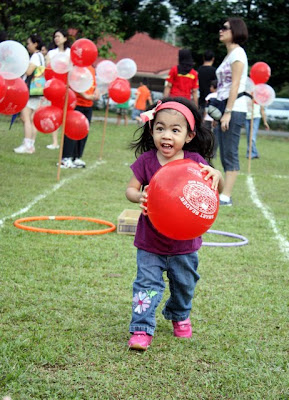 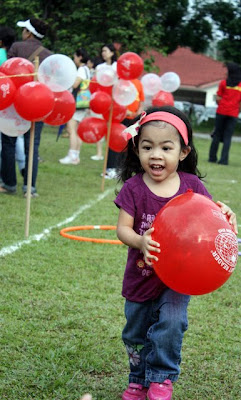 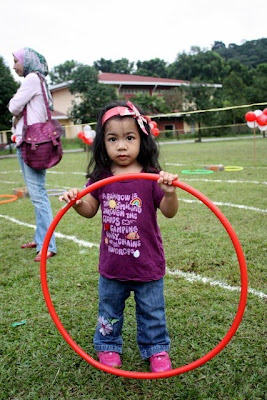 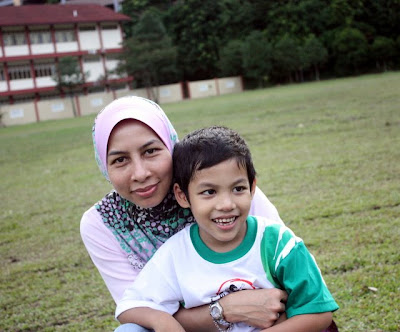 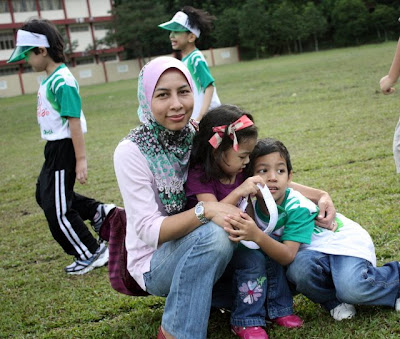 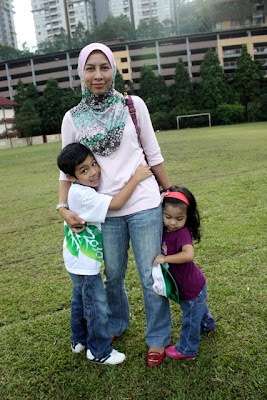 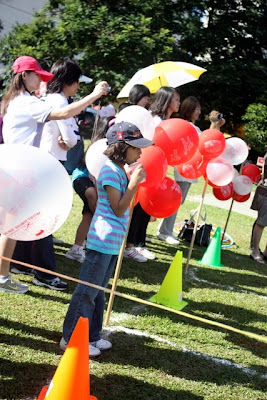 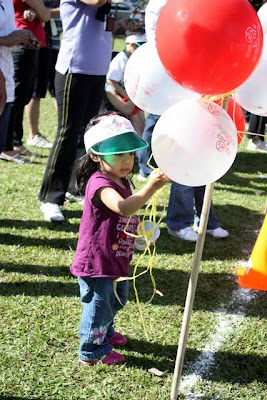 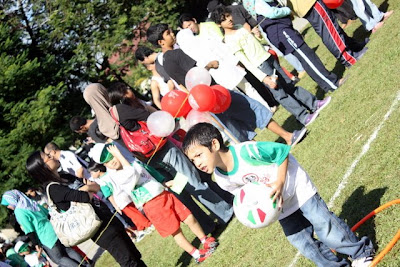 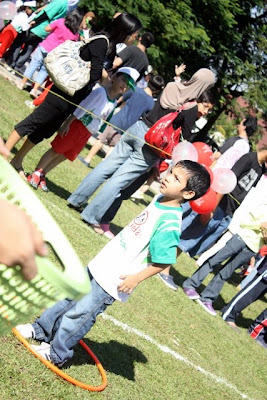