Oh how i love the movie as much as my kids love it!
Eventhough tired, as promised made to the kids
i brought them to watch 'Rapunzel' 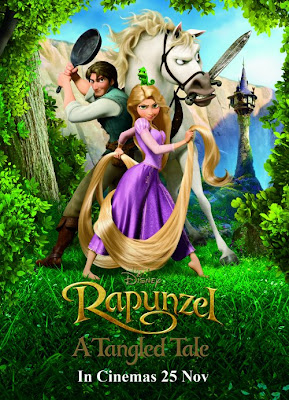 The premise of Rapunzel story started with a baby princess, blessed with healing power on her hair, being kidnapped by Mother Gothel who wanted to restore her youth.
Mother Gothel raised Rapunzel up on a secluded tower, forbidding her to ever go out.
So Rapunzel’s only friend was Pascal the chameleon. One day, a thief named Flynn Rider or Eugene,his other real name broke into her tower for shelter.
Rapunzel decided to break out of the tower with Flynn taking her to the town without Mother Gothel’s knowledge. Their journey to town were filled with obstacles. 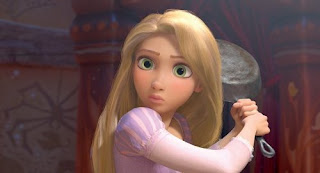 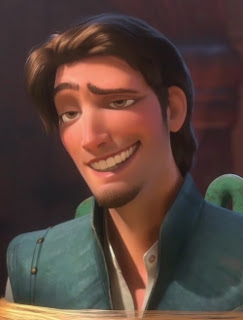 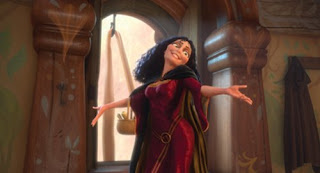 Flynn, Rapunzel and Pasca the chamelion in 'tangled'
Without much suspense or twist, we are treated with a relaxing and enjoyable movie. There are many funny scenes, especially those that involve the cute chameleon.
The songs and music suit the moments in the film.Then, the villains are not too scary,so it’s suitable for children especially younger ones like Arissa!
Happy watching and have a great weekend ahead!
BitS by BitS from JeM at 12:50 AM